Trust: too much, too little… just right

I trusted the science but this time I had a hard time believing it. It was with great skepticism that I read in numerous articles that 50% of patients were not taking their medicines as prescribed. I thought: “Not my patients – my patients trust me, they’ve known me for decades, they know I care.” Having the honor of practicing in the same neighborhood on the west side of Chicago for more than 30 years, I was proud of the relationships I had developed with patients.

Too much trust in my effectiveness in conveying the importance of my medical recommendation was the problem. What was I missing? Were my patients truly that different from the rest of the nation? As I reflected, many of my patients’ outcomes were not at goal despite being on appropriate effective therapies. Could I be wrong? Could my patients be hiding their true medication behaviors? How was I to find out?

With some trepidation, I changed my approach. I shared with a patient named Calvin: “Your blood pressure is still not under control, yet you tell me you are taking your three medicines. I have read that many patients—almost half—do not take their meds as prescribed. Are you really taking your three meds every day?”

He looked at me and paused, clearly hesitant to respond. Encouraging him to share his true medication-taking behavior, I promised not to admonish him if he was not taking his meds as prescribed. “But the last time I told you I wasn’t taking them, you yelled at me!” he said.

I had too little trust in my patients. I only uncovered their non-adherence after I changed my attitude and began to trust that patients were making rational decisions in not taking their medicines. Only after thanking them for sharing, and often apologizing for my past admonitions, could we uncover their individual reasons for non-adherence.

Much to my surprise, their reasons for non-adherence were myriad and quite rational. Only when trust was just right could we move forward and address these reasons. As adherence increased, blood pressures and sugars began to drop and multidrug therapies were deescalated as patients were controlled with fewer drugs taken regularly.

Dr Brown is a practicing internist in Chicago. She has served on the ABIM Board, as Governor for the ACP and currently as Director of Practice Redesign at the AMA. From her decades of experience she has found trust between physician and patient to be a necessity to delivering effective patient care. 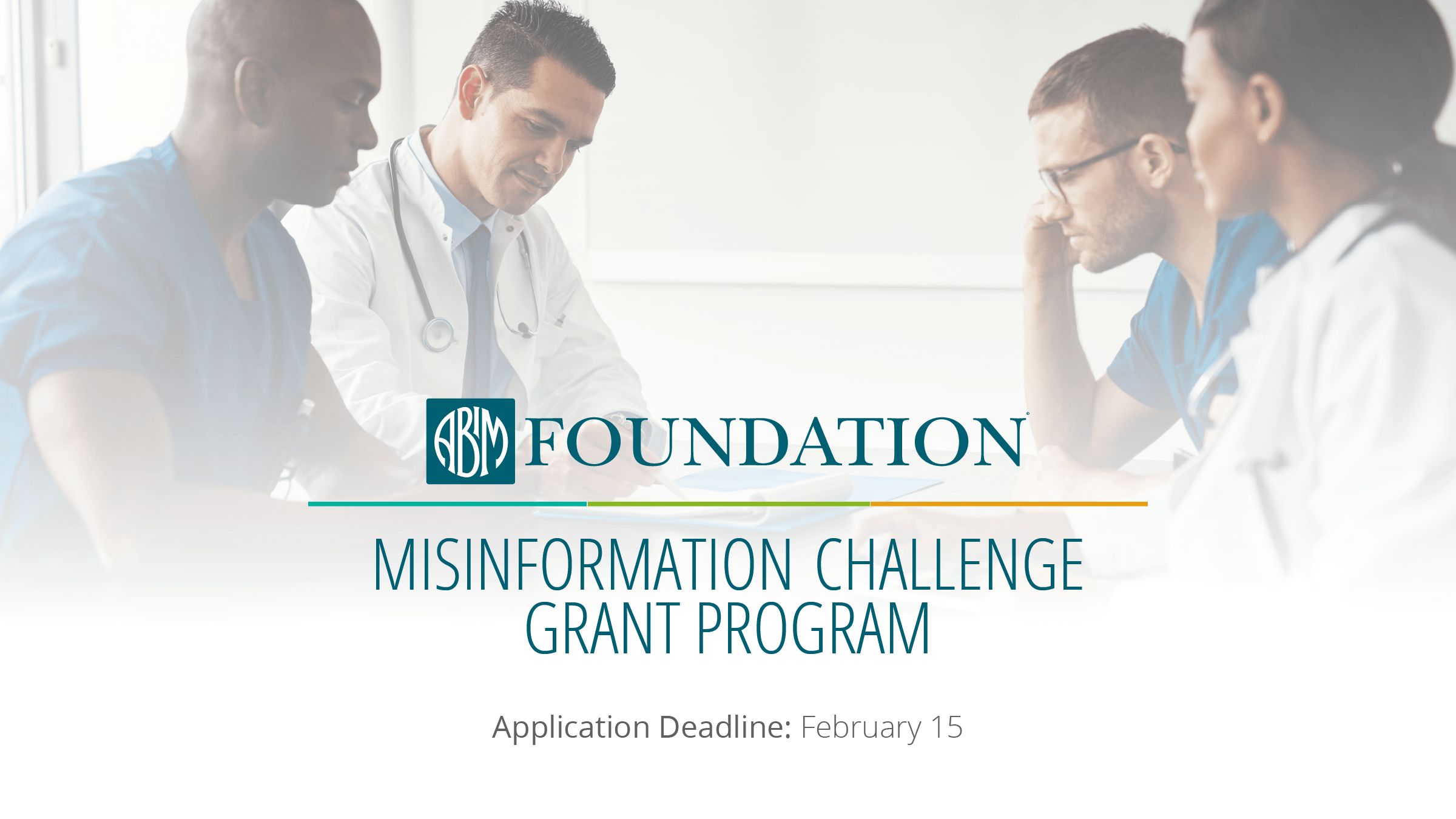